Hama group are pleased to announce that we will be sponsoring Jodie, who has just starting riding British showjumping. 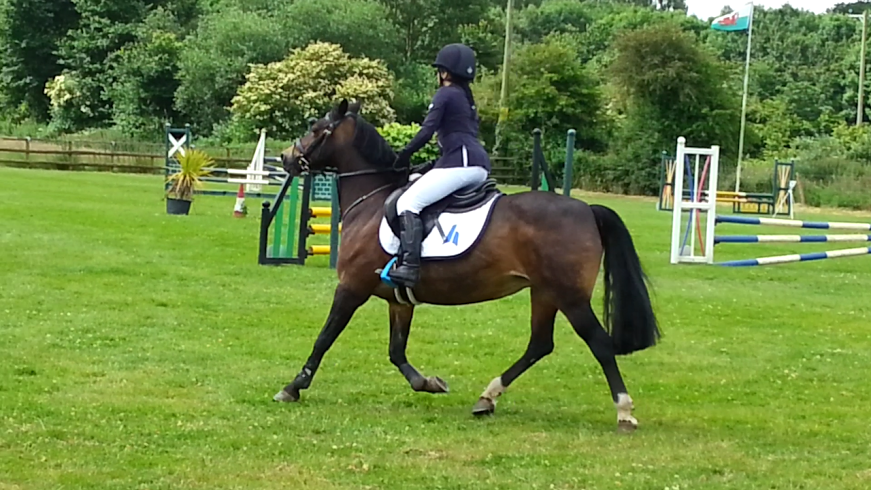 Jodie started riding when she was 6 now 12 she has just affiliated started riding British Showjumping. After a shaky start with a first pony being a little naughty Jodie was given a school master by her moms friend Colour Wonder is 148cm some would have said at 9 years old a little big but having been placed at Horse of the year show jumping 130cm tracks he knows his Job and has taught her so much. 6 months later Her mom brought a rather sharp Biddy Brown she won pony of the year several times and although sharp a fab little pony. Jodie has recently competed both of her ponies at her first BS competition at wales and west and had 4 wins. She is now working towards getting to Pony of the year next year. She has trained with Andrew Sinclair for the past 3 years and is also now training with Marie Edgar. We would like to wish Jodie all the best for the future. 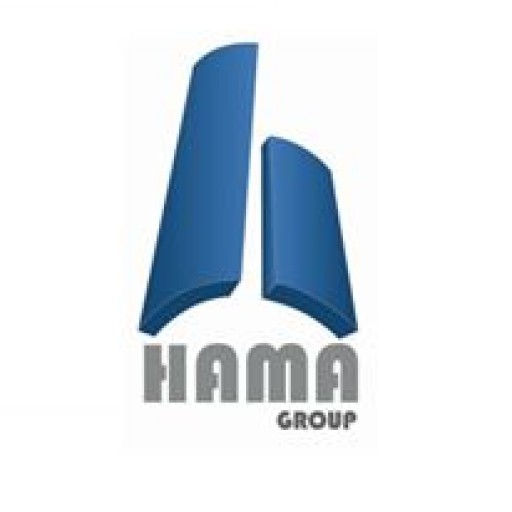